Chairman of the Management Board of Kazakhstan Project Preparation Fund Adil UTEMBAYEV:
THE ADB AND THE EBRD CONSIDER A POSSIBILITY OF FINANCING PPP PROJECTS IN KAZAKHSTAN IN NATIONAL CURRENCY 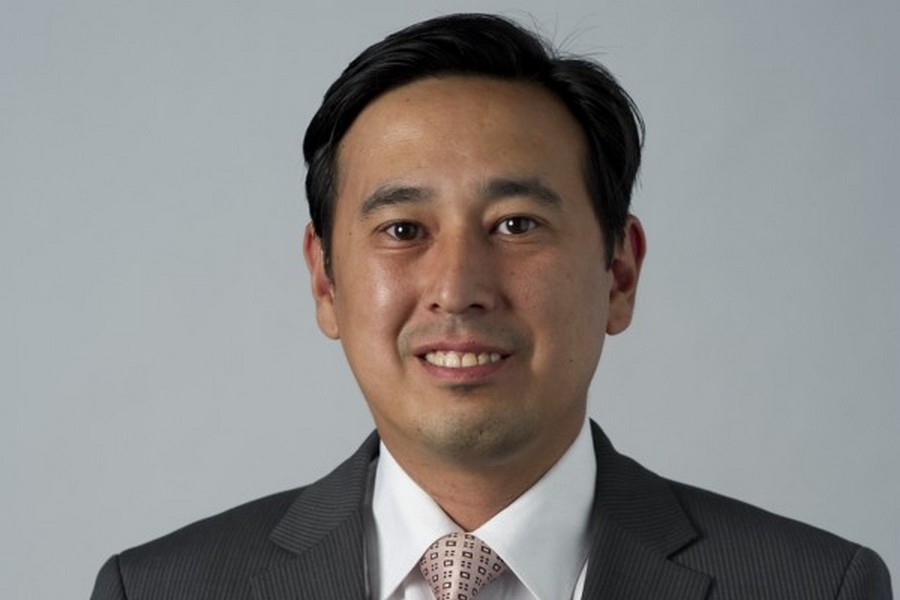 - Adil Nurlanovich, the government is currently working on amendments to the legislation on reducing currency risks for investors regarding PPP projects. How often do these risks occur straight away in the course of project implementation?

- Firstly, it should be noted that the mechanism for regulating currency risks was previously applied in the Law on Concessions for projects of special significance and since the end of 2017 the law on PPPs has envisaged that a public-private partnership agreement must contain a mechanism for settling currency risks during the implementation of PPP projects with regard to the currency component. Currently, the work to specify and detail these norms, as well as a mechanism for their application is underway.

As for your question, currency risks arise in all projects where private investments in the form of shared and loan-based financing in foreign currency are attracted. Herewith payments from the state budget or charges for the provision of services in agreements are set out in national currency. And, accordingly, when exchange rates change these currency risks arise. That is, a foreign investor, by investing his money in a project, expects to return it plus a planned margin upon implementation of a project. Without compensation, a situation may arise when an investor loses out not only profit, but cannot even return his own funds.

If to speak of the frequency of currency risks, then first of all, we are talking about major infrastructure projects with a large share of foreign investment. In essens, the larger a project, the more likely it will be of interest to international, overseas investors, who, of course, have foreign currency investment.

- Currently in Kazakhstan are such projects being implemented, where currency risks are foreseen?

- Yes, since we are implementing quite many major projects with participation of foreign partners. This, for example, is the Big Almaty Ring Road (BAKAD) construction project, the implementation of which foreign investors are actively involved in. But herewith a toll for accessibility [for the motor road use] will be charged to consumers in our national currency.

Currency risks arise during the implementation of major projects as well - such as the construction and operation of multifunctional, multi-profile medical facilities in the health care field. The reason is that one of the main components of these projects is medical equipment, mainly imported, and it is purchased, certainly, for [foreign] currency.

- In your opinion, what mechanism and amount of risk compensation is most appropriate for investors?

- The objective of the PPP institution is to reduce the workload on the country's budget. But the compensation mechanism potentially increases this workload. How, in this case, to offset risks for the budget and safeguard an investor’s interests?

- There is one way to reduce these risks – this is to attract investment in the national currency, that is, to increase the tenge financing. For that, it is necessary to increase participation of our national development institutions and banks in such projects.

In addition, we are now in intensive talks with the international financial institutions, such as the Asian Development Bank, the European Bank for Reconstruction and Development, and to date they are keen to finance PPP projects in the national currency.

- According to your forecasts, will taking such a measure increase the flow of investment in the implementation of major infrastructure projects?

- Of course, this, it’s possible to say, is in directly proportio. The participation of national development institutions in the financing of PPP-based major infrastructure projects will become a direct signal for both domestic and overseas investors. The state participation in such projects is the direct guarantee of stability and increased confidence on the part of business partners.


June, 2019
© 2020 Interfax-Kazakhstan news agency
Copying and use of these materials without reference to the source is prohibited