EDB Economist Aigul BERDIGULOVA:
THE WEAKENING OF THE TENGE WAS EXPECTED - IN THE 2ND HALF OF THE YEAR THE NATIONAL CURRENCY LOSES ITS VALUE 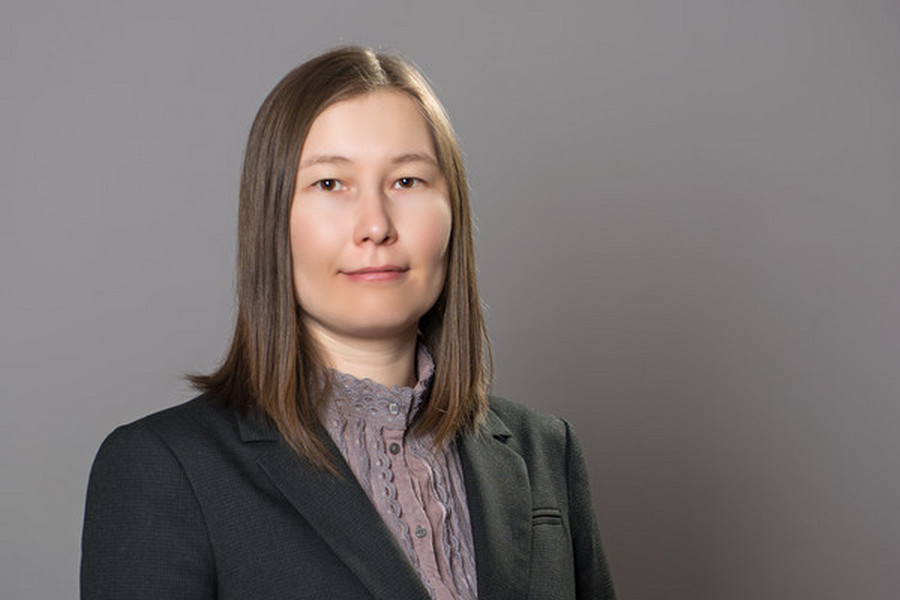 The floating tenge policy has led to cyclical foreign exchange rates - the national currency strengthens from December to May and weakens on the contrary, in the second half of the year. By the end of this year the exchange rate will hold out at 350-380 tenge for one US dollar, according to Economist of Eurasian Development Bank (EDB) Aigul BERDIGULOVA’s forecast. She told this in an interview with Interfax-Kazakhstan.

- How do you assess the current situation with the tenge? To what extent was the weakening of the national currency expected in early August?

- Current trends in the dynamics of the tenge exchange rate are formed on the basis of market factors. Moderate exchange rate fluctuations are an integral part of the free exchange rate regime. They absorb external shocks and contribute to the stabilization of inflationary processes.

The tightening of the [US] Federal Reserve’s monetary policy is among external factors that put pressure on the tenge, which stimulates the capital outflow and, as a result, leads to the weakening of the national currency. According to the National Bank of Kazakhstan’s preliminary estimates, in the first half of 2018 the net outflow of portfolio investments was $2 billion, while the net inflow was noted a year before.

Currently the short-term surges are formed due to the impact of the geopolitical situation around Russia and the growth of volatility in the emerging markets. In addition, the seasonality factor may also affect the forex rate dynamics. Despite the fact that transition to the formation of free floating forex exchange occurred relatively recently it is possible to set out emerging intra-annual cycles. So, in the period from the end of December to May the tenge tends to strengthen, and on the contrary, there is a trend towards depreciation in the second half of the year. Therefore, to some extent, the observed weakening tenge was expected.

- What are the forecasts for the tenge by the end of the year? Last year in December-January the forex rate strengthened to 320-322 against 340 in August. What is the probability that the situation will be similar this year? If the tenge strengthens, to what extent?

- According to our estimates, by the end of this year, the forex rate will be within the band of 350-380 tenge for one dollar. The stable economic growth, increasing export earnings, and the National Bank’s balanced and consistent monetary policy will keep reducing the negative impact of external factors on the forex exchange dynamics.

- In your opinion, how effective is the inflation targeting policy? What would have been the forex rate if the regulator had still held the tenge rate?

- The inflation targeting policy helps take control of inflation expectations in the economy. The inflation stable dynamics increase certainty in the implementation of investment projects, which in turn ensures the stability of economic growth and raises household welfare. Under the fixed exchange rate regime in the conditions of deterioration of the external economic background the National Bank of Kazakhstan had to maintain the tenge forex rate while spending international reserves. According to the National Bank, in 2014 and 2015, $22 billion and $17.7 billion were spent on interventions, respectively. The accumulated imbalances required the exchange rate adjustment. After transition to inflation targeting the National Bank succeeded, first of all, in stabilizing inflation expectations and taking control of inflation dynamics. In many instances, improvements in the current policy transparency facilitated this thereby shaping some certainty for the financial market players and laid the foundation for the public confidence growth.

- In August, the US announced plans for new sanctions against Russia. In your opinion, how much are the sanctions impacting on Kazakhstan?

- The latest stages of the expansion of the US sanctions against Russia were accompanied by the weakening of the Russian ruble and more restrained change in the tenge forex rates. At the same time, it should be noted that high oil prices and favorable internal economic conditions within the Eurasian Economic Union continue to act as mitigating factors.


October, 2018
© 2020 Interfax-Kazakhstan news agency
Copying and use of these materials without reference to the source is prohibited