President of Kazakhstan’s Union of Grain Milling Companies Yevgeny GAN:
WE NEED TO FIND A NEW TRANSPORT ROUTE FOR GRAIN EXPORTS TO AFGHANISTAN 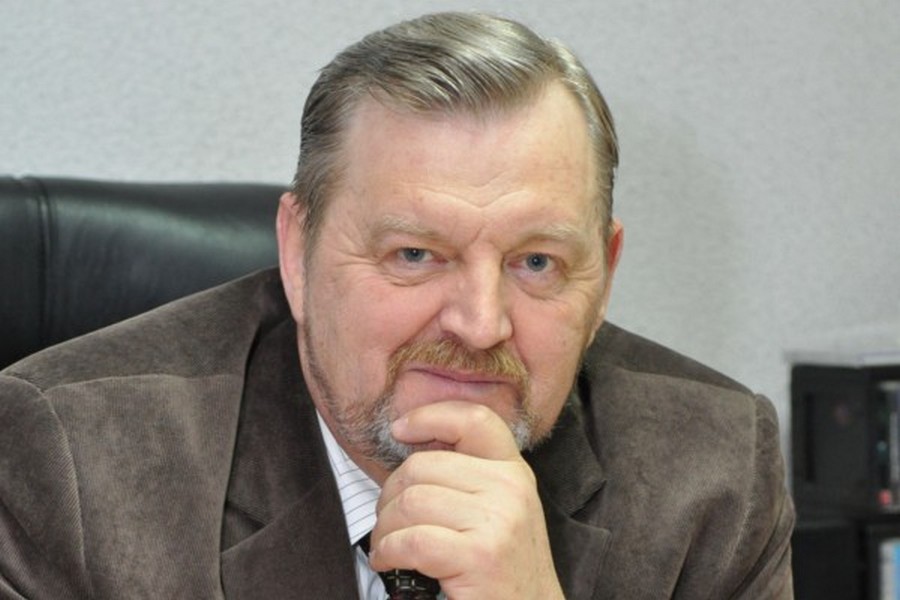 This year the volume of flour exports by Kazakhstan has decreased because of fierce competition between grain producers. The Kazakh grain producers suggest that Kazakhstan should find new transportation routes for grain exports, the president of Kazakhstan’s Union of Grain Milling Companies, Yevgeny GAN, told Interfax-Kazakhstan in an interview.

- Mr. Gan, can you please give us an overall picture of the Kazakh milling industry and its performance in the first half of 2018?

- What are the main problems of Kazakhstan’s milling industry?

- There are some problems, of course. There are no programs that would be financed by the government to support the industry. The producers do everything themselves: they build mills, find markets, promote the Kazakh flour brand. However, the producers are unable to resolve all the problems. The importing countries have introduced non-tariff restrictions in favor of grain supplies instead of flour.

For instance, Uzbekistan introduced an import duty on flour supplies and Tajikistan applies a differentiated VAT: 18% on imports of flour and 10% on grain. Kyrgyzstan slashed its VAT on grain imports to zero. These measures have stimulated development of the milling industries in these countries, as a result their imports of Kazakh flour has dropped, while imports of grain from Kazakhstan has increased.

It is obvious that our flour producers cannot seek abolishment of the non-tariff restrictions by the importing countries. It can only be done by the government agencies, which, to tell the truth, are making effort in this direction. Unfortunately, the results cannot be achieved as quickly as we would like it to be. It took six years to get the import duties on flour canceled by Uzbekistan. During these six years, the Uzbek companies created a private milling sector that is now competing with our flour producers. Now we have difficulty with exporting flour to Uzbekistan and even Afghanistan. The same can be said about Tajikistan.

Unfortunately, no response measures have been developed at the government level. Nowadays, it is nearly impossible for private companies to develop exports without government support.

VAT return is another problem for our flour exporters. The law seems to specify clearly the procedure, and the review of VTA return applications seem to have been shortened, and this problem has been discussed for a few years already, but in reality, you have to take great pains to get your VAT returned.

The amounts of unreturned VAT are growing drastically and nobody knows what can be done about it. They are multibillion amounts worth of “frozen” VAT that could have used by the companies to improve their precarious financial position.

- What do you think could be done in this situation?

- I don’t think I will tell something new that wouldn’t be known to everyone already, but these problems can only be resolved through public-private partnerships.

In my opinion, the biggest problem is that there is no special authorized agency that would deal with all issues relating exports of agricultural products.  There’s the Ministry of Agriculture that is responsible for flour production; there’s the State Revenue Committee of the Finance Ministry that deals with VAT return; there’s the Ministry of Investment and Development that is in charge of supporting export operations; there’s Kazakhstan Temir Zholy that is responsible for transportation; and there’s the Atamaken National Chamber of Entrepreneurs that takes care of all support programs… That’s too many and the responsibilities are scattered.

We need a centralized coordination center to deal with all issues relating to export operations.

We hope that in five or ten years the Kazakh flour brand will be well known in the international markets.

- Our plans for 2018 are clear and simple. In the first place, we would like to maintain the existing level of flour exports. I think the situation in the markets will be favorable for us in the second half of the year.

Another strategic goal for the second half of the year will be to find an alternative transport route through Turkmenistan for flour exports to Afghanistan. We are glad that our initiatives are supported by the government agencies and all concerned parties.

Also, we plan to develop proposals for diversification of the industry, enter new markets and offer new opportunities for the grain producers.

Our long-term priority is to organize a new transport corridor to Afghanistan in order to reduce load on the traditional route for flour transportation through the Galaba-Khairaton checkpoint.

Finally, we are going to develop a deep processing technology, which is not new for our producers but which has not been used for a number of reasons. First, we will organize a workshop on deep processing and, second, we will provide assistance to those companies that will choose to use this technology.

Briefly, in the future we will stay focused on maintaining our position in the traditional markets, finding new transportation routes and diversifying our production.